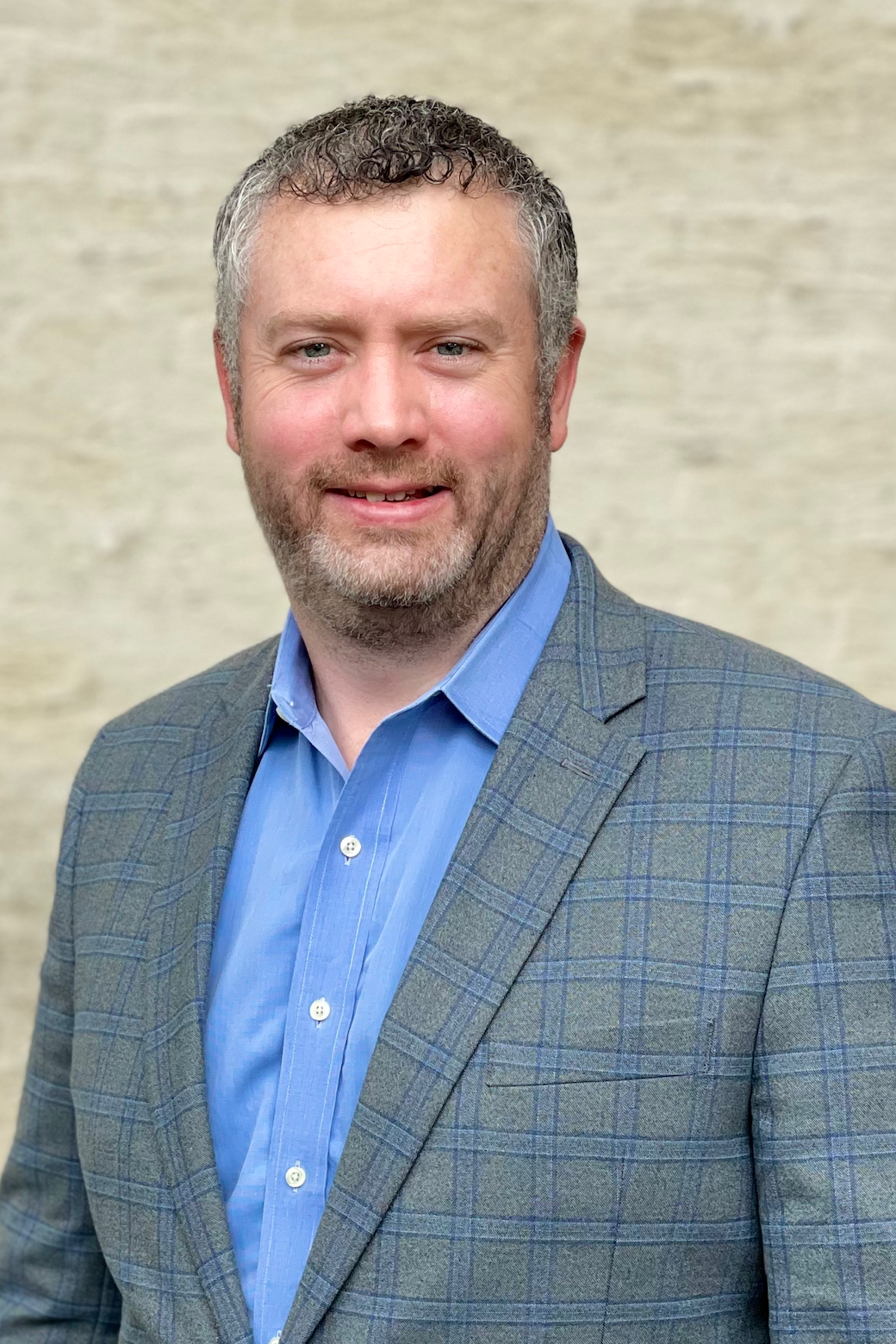 Matt Gerien is a communications and marketing strategist with experience in executive communications, issues management, and public affairs.

He joined RW Jones in 2021 after working as chief communications officer at Rhodes College, in Memphis, Tennessee. Matt managed strategic communications, marketing and government affairs for the national liberal arts college. He led the college through a brand refresh and a strategic plan launch based on extensive market research. His team’s marking and digital work with the enrollment and admission division led to a 25% increase in first-year applications. And during his tenure the Communications office was honored by the Memphis chapter of the PRSA for its public relations campaign for the inauguration of the college’s 20th president.

Matt spent a decade working as a broadcast journalist. He was managing editor for a network affiliate in Memphis overseeing day-to-day newsroom operations, the investigative unit and political coverage. He was a credentialed member of both the White House and Congressional Press Corps, while working as the coordinating producer for Hearst Television’s Washington Bureau. He was an on-air television reporter for stations in Binghamton, NY, Burlington, VT, Washington, D.C. and Memphis.

He also served as a communications director for a member of the U.S. House of Representatives.

Matt holds a master’s degree in Broadcast & Digital Journalism from the S.I. Newhouse School of Public Communications at Syracuse University. He earned his bachelor’s degree in Political Science from Union College in Schenectady, New York where he served as a student member of the board of trustees.