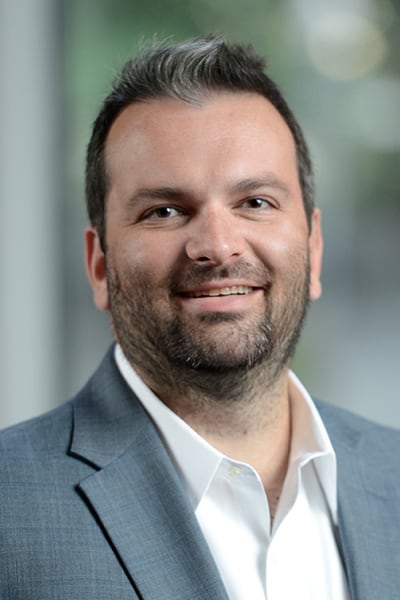 Scott Willyerd has presided over RW Jones since 2011. His vision and execution have helped transform RW Jones into a premier public relations firm serving higher education. He is passionate about helping clients develop and implement communications strategies that help not only the bottom line, but further showcase an institution’s ethos. Over the years, Scott has had the pleasure of serving some of the nation’s most preeminent higher education institutions and non-profit organizations impacting the higher education space.

Prior to joining RW Jones (formerly Dick Jones Communications), Scott produced television news for WHP-TV, the CBS affiliate in Harrisburg, Pennsylvania, and radio newscasts for WTVN-AM in Columbus and WSPD-AM in Toledo, both in Ohio. He has produced an award-winning documentary entitled Young Gloves that chronicled the relationship between fathers and sons who participated in the Silver Gloves Boxing tournament.