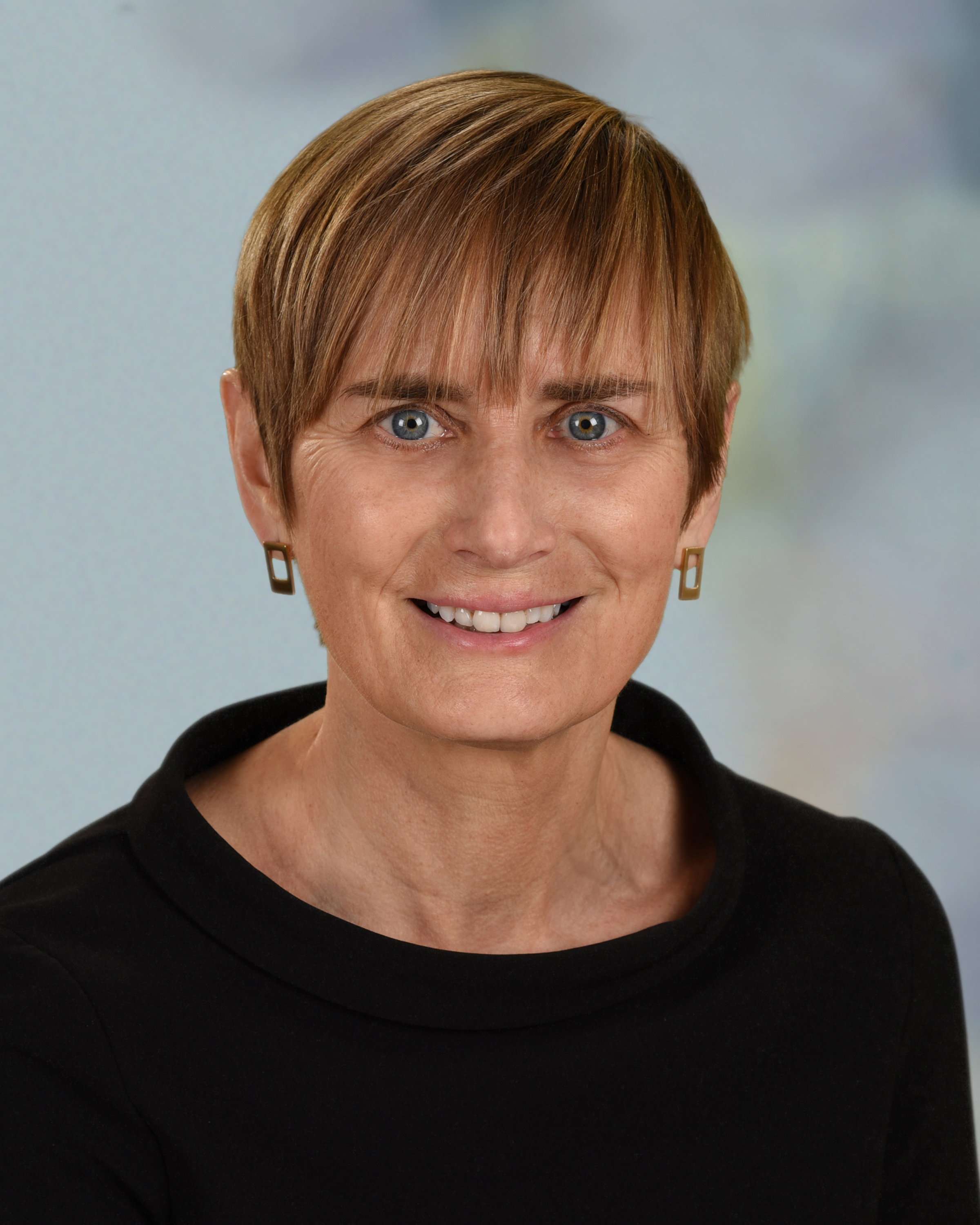 Maggy was a member of the University Relations team at the University of Michigan, where her responsibilities included speechwriting, media relations and special communications projects for President Jim Duderstadt.

She came to the University of Michigan by way of The New York Times, where she had been a business correspondent. Additional professional adventures included positions as coordinator of the International Business program at the Universität Mannheim in Germany; account executive at Connors Communications, a public relations firm in New York City; and government relations associate with the National Council of Savings Institutions in Washington, D.C.

She graduated from Georgetown University and received an MBA from New York University.