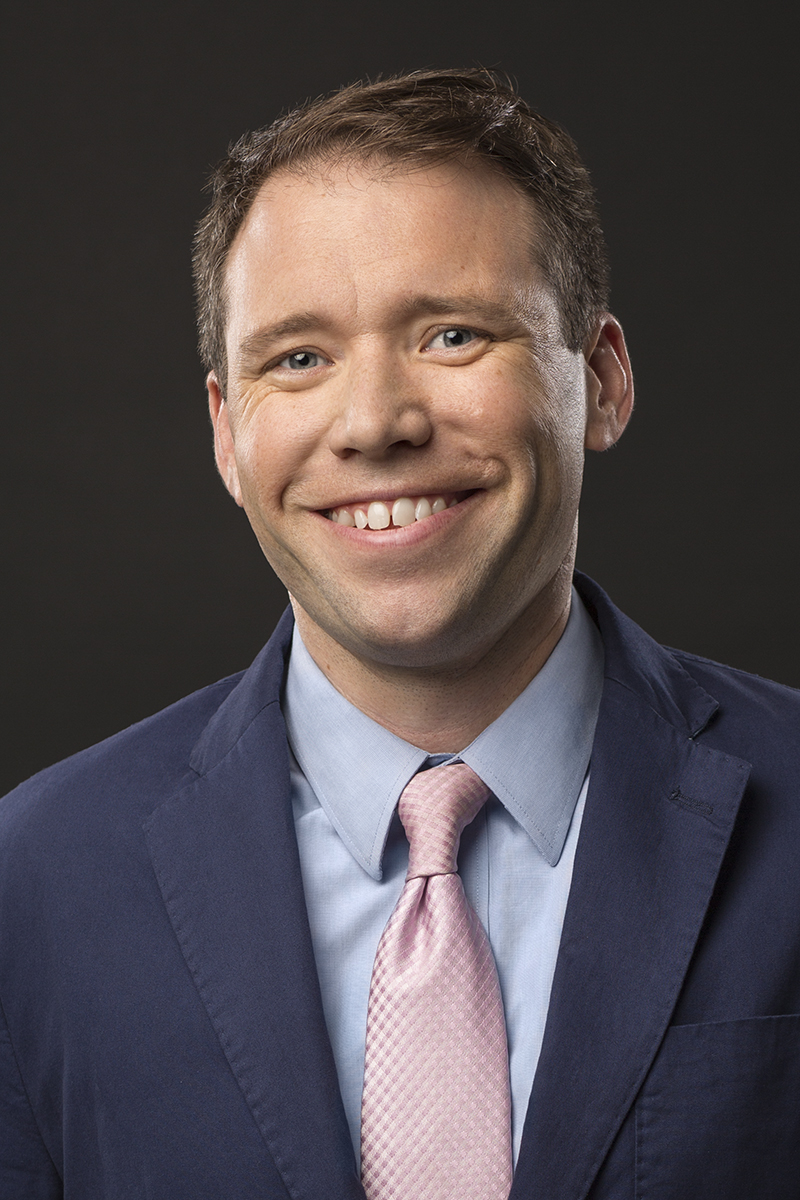 Jeff Frantz joined RW Jones in 2021 after serving seven years at the University of Pennsylvania. As senior associate director of communication for Penn’s Graduate School of Education, Jeff helped Penn GSE rise to #1 in the U.S. News and World Report rankings by making its academic research accessible for journalists, policymakers, educators and families.

Jeff brings in-depth knowledge of the higher education landscape. He has advised campus leaders on media relations, internal and external communications strategies, including in crisis situations. He has also created digital campaigns and helped redesign websites.

Before moving into higher education, Jeff spent a decade as a reporter in Pennsylvania at the York Daily Record and The Patriot-News, the state’s capital newspaper. He filed bylines from crime scenes, cornfields, college football press boxes, hospitals and the U.S. Supreme Court, among other places. In 2012, he was part of the Pulitzer Prize winning team that covered the Jerry Sandusky child sex abuse scandal.

Jeff holds a bachelor’s degree in journalism from Penn State. He lives in Philadelphia with his wife and son. You can often find him out on a bike ride or hiking in the Wissahickon.