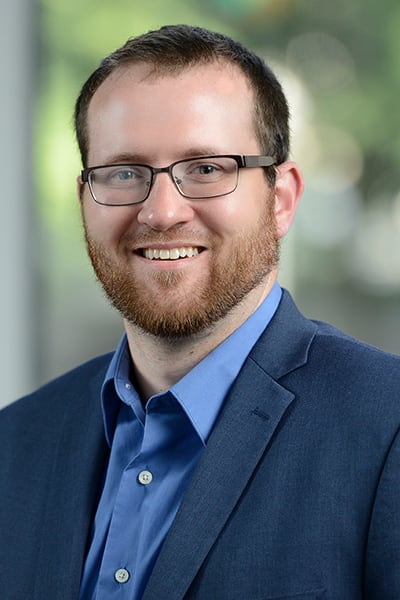 Throughout his nearly 10 years with the company, Jeff has developed and refined key messages on behalf of college and university presidents, provosts, deans and key faculty and staff members to position them as thought leaders and innovators in higher education.

Before joining the RW Jones team, Jeff worked as a reporter at The Daily Record in Wooster, Ohio. Earlier in his career, Jeff studied at the Washington Journalism Center in Washington, D.C., and also served as a reporter on the business desk of The Washington Times during a critical juncture in our nation’s history, covering the financial tumult surrounding 2008 and the historic election of President Barack Obama.

Jeff received his bachelor's degree in communication from Waynesburg University in Waynesburg, Pennsylvania.