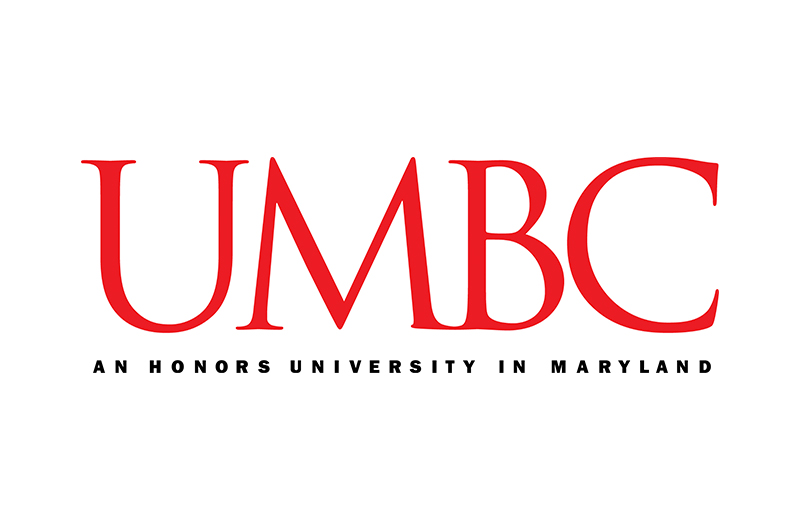 Our partnership with UMBC, spanning two decades, includes a national visibility campaign for this university recognized for its “inclusive excellence”—especially in STEM education but also in the humanities and performing and media arts—well before this now-common term took root in higher education.

It has been a privilege to be part of UMBC’s journey, to help open the eyes and ears of journalists who are pleasantly surprised at what they find. And find they do. We have persisted, as have UMBC leaders including President Freeman A. Hrabowski III, in convincing audiences that this is a university deserving of the recognition.

We tell, and UMBC shows: how an entrepreneurial spirit is in their DNA, a distinctive combination of “grit + greatness,” a place “where it is cool to be smart” and should not be underestimated, including for a historic NCAA men’s basketball victory in 2018.

One of our major initiatives included developing a media strategy and conducting outreach in conjunction with the 50th anniversary of the university’s founding.