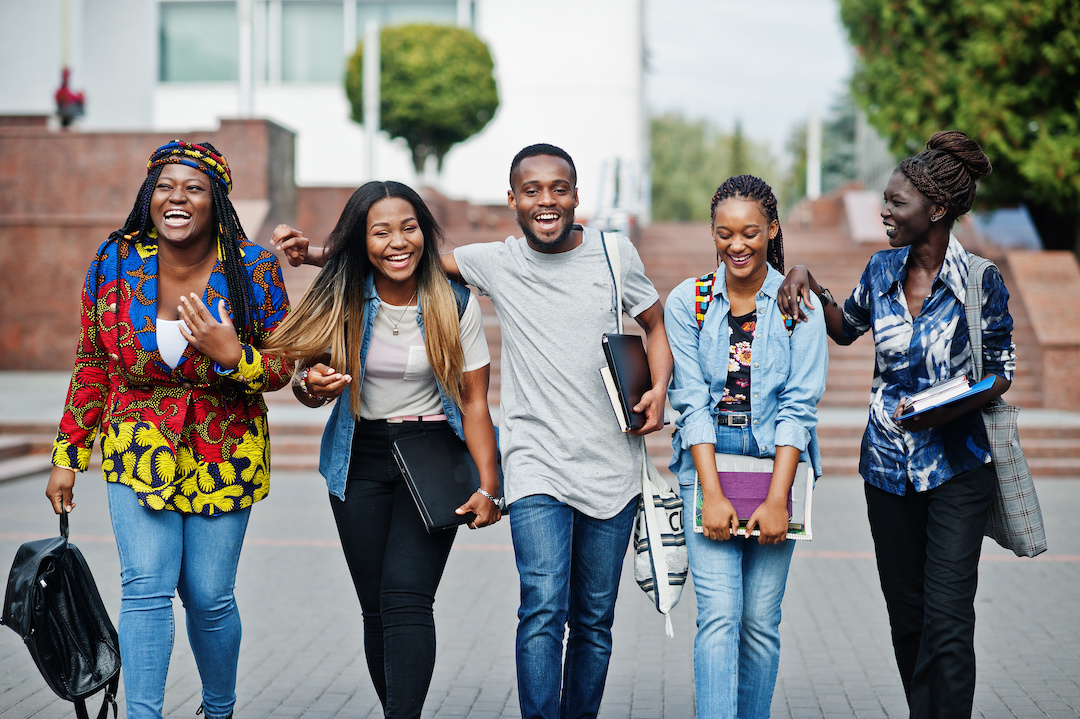 In this month's issue of The Roundup: HBCU Edition, we take a look at the trends and issues Historically Black Colleges and Universities are facing, as well as all of the ways in which HBCUs have helped shape public discourse over the past few weeks.

Here's one question HBCU leaders want to know: Who will be next in line to lead HBCU initiatives at the White House?

HBCU advocates have a list of wants they hope to see materialize into priorities of the federal government.

Investing more federal resources in HBCUs could mean educational opportunity for everyone, according to a report analyzing the Biden-Harris Administration's education policies and the impact they could have on institutions.

The high default rate of Parent PLUS loans could have negative effects on HBCUs.

Speaking of loans, the federal government approved $1.3 billion in loan forgiveness for HBCUs. Now, the country's HBCUs will be able to invest in overdue infrastructure improvements, new construction and student recruitment and retention efforts.

Billionaires like Robert Smith, MacKenzie Scott, Michael Bloomberg and Reed Hastings donated record-setting gifts to HBCUs in 2020; in 2021, HBCU leaders and advocates should be on the lookout for these trends.

Even football legend Deion Sanders, who was recently named head coach of the Jackson State University football team, has said the playing field should be level with respect to the resources available for student athletes.

Could Morris Brown College be back from the brink of closure? Accreditation could spell new life for the Atlanta institution.

Could esports and gaming become a pathway for HBCUs to be ahead of the curve?

With a graduate in the White House, record-breaking donations, and coaches and players opting in, HBCUs are seeing a resurgence in interest and enrollment and even ESPN is getting in on highlighting the significance and culture of HBCUs.

The nation's recent attempt at racial reckoning hasn't reached every facet of American life, and Black students are responding by enrolling in HBCUs at increasing rates.

Racial equity and social justice are top priorities for the new Apple-backed Propel Center, which will serve as a hub of innovation and justice for HBCUs nationwide.

Vice President Kamala Harris isn't the only Black woman leader who graduated from an HBCU. The Smithsonian Magazine takes a deep look at the Black women who've emerged from their respective HBCUs as leaders in their fields and communities.

HBCUs are the past and the future, Elle Magazine offers a perspective on why it's important to ensure these historic institutions are sustainable.

What's the truth about attending an HBCU? Blavity explores and debunks myths surrounding these institutions.

Want to know more about the HBCU experience? ABC11 Eyewitness News in Atlanta has produced a Black History Month special on just that.

This news roundup will focus on the trends impacting Historically Black Colleges and Universities (HBCU) and other Minority Serving Institutions (MSI). Each month, we will highlight the policy, process and programmatic changes happening nationally and among these institutions and how the colleges and universities are responding to them.