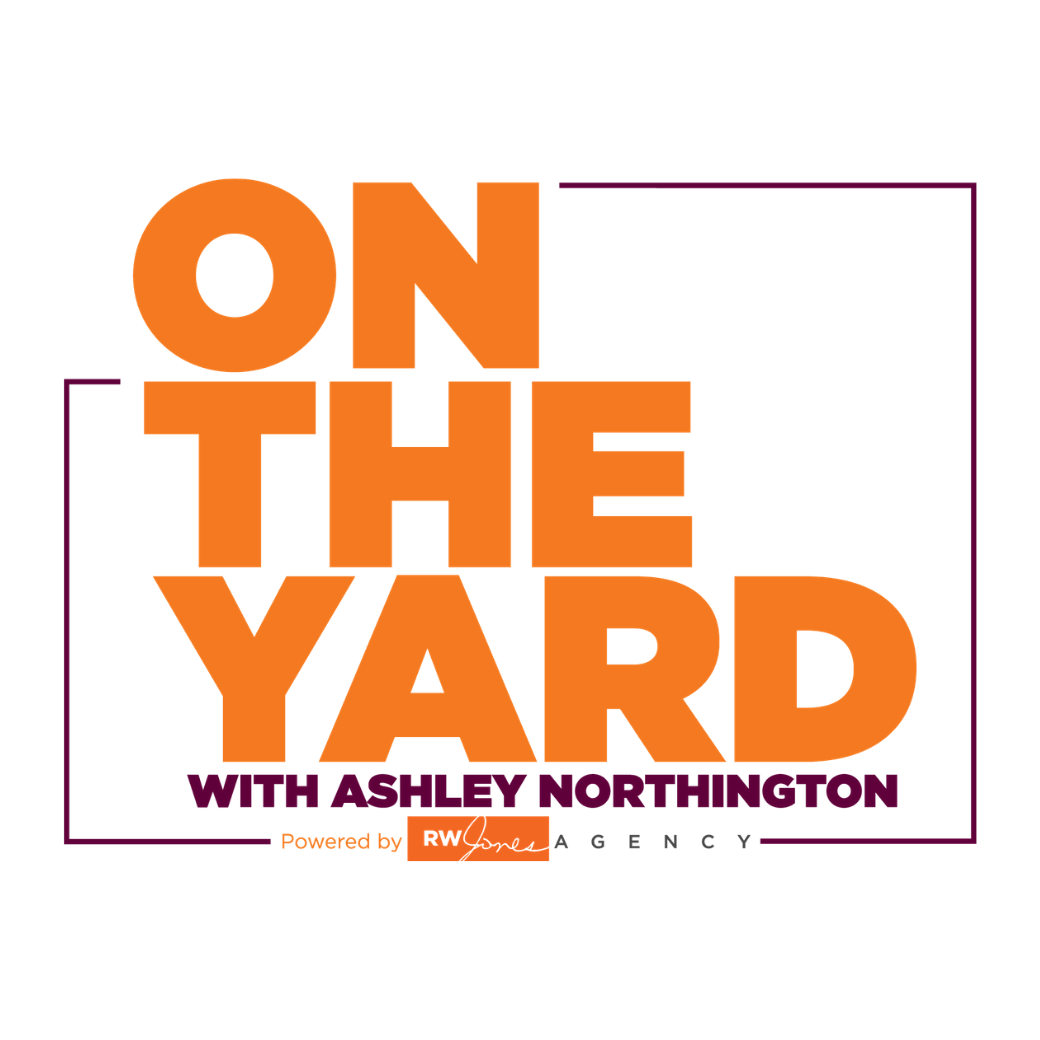 It is no secret in certain circles that HBCUs don’t receive public funds at the same level as predominantly white institutions. But, what’s being done about it?

Tennessee State Rep. Harold M. Love, Jr. (D-Nashville) is leading a legislative committee which found the state owed its only public HBCU between $150 million and $544 million. This is happening at a time when historically Black institutions in Maryland are rejoicing after settling a landmark case that determined the state discriminated against its four Black colleges.

Love is a graduate of TSU, serves on the legislative body’s education committee, and has the largest and most diverse number of institutions of higher education located within his legislative district. He has been studying this issue since 2014, and is following in the footsteps of his father, a former legislator who produced a similar report in the 1970s.

Love is the senior pastor at Lee Chapel African Episcopal Church. In 2012, he was elected to the Tennessee House of Representatives for the 58th Legislative District where he serves on the following committees: Education, State Government, Consumer and Human Resources. He holds a bachelor's degree in economics and finance with a minor in political science from TSU,

The legacy of underfunding these schools is not just an issue for HBCUs in Tennessee or Maryland. It’s far more widespread. Love’s committee will determine exactly how much is owed to TSU and will propose how the state can restore funding to the institution.

Take a listen to find out what's happening in Tennessee, how the Maryland case presents a unique opportunity for HBCUs, and what leaders and advocates can do to help.

On the Yard explores the culture and leadership trends happening across Historically Black Colleges and Universities (HBCU) nationwide. The podcast dives into the unique issues faced by these historic and minority-serving institutions through a series of conversations with leaders and advocates.