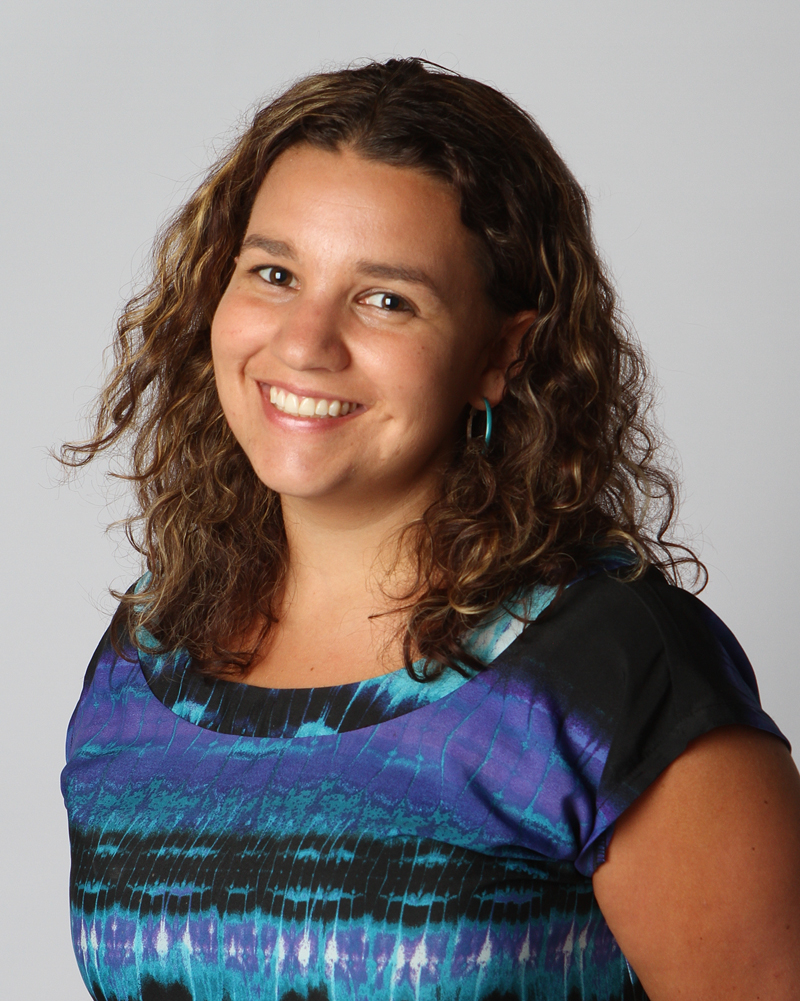 “Sarah brings a new dimension to our agency,” said Sean Rossall, CEO and Managing Partner of RW Jones. “She will help our partner institutions build community trust through social channels. With Sarah as their guide, our clients will project a strong, authentic voice on social and digital platforms, align their messaging with their core missions and be strategic about targeting and engaging with the right audiences.”

Goldfarb will report to Rossall and Scott Willyerd, Managing Partner.

“We are thrilled to add a dynamic new team member to lead our new work concentrated on delivering strategy on social media to our clients,” Willyerd said.

Goldfarb joins RW Jones from her former role as Senior Director of Digital Communications at the University of Delaware, where she helped expand a Social Media Ambassadors program to foster relationships with on-campus influencers. The nationally recognized program helped the school set records for applications, with dozens of students citing the Ambassadors program as a reason for their interest. Last month, Goldfarb helped launch UD Connect, a best-in-class student services app for the 20,000-student university.

“Social media is not a fad; it’s here to stay,” Goldfarb said. “It’s more than just a platform or a channel for higher education. It must be part of the strategy for outreach, recruitment, and proactive and reactive communications. I’ve learned that it’s possible to cut through the chaos with social media messaging that is approachable, digestible, repeatable and impactful. I look forward to working with RW Jones clients to craft new strategies.”

“Universities need to rethink how they listen to their students, support their wellness, gain insights into their habits and guard against critical situations,” Goldfarb said. “We will help RW Jones clients build successful, ethical strategies for social listening that leverage technology, relationships and monitoring in cooperation with students.”

Goldfarb earned a bachelor’s degree in journalism and political science from the Pennsylvania State University while spending late nights at the Daily Collegian newspaper. After graduation, she served nearly a decade as a digital and social media editor for The (Wilmington, Del.) News Journal, USA Today and other Gannett brands to establish and grow their digital and social presences. In her work at the forefront of transitioning newspaper brands into the digital age, Goldfarb coached reporters and editors on social media strategy and used social channels and newsletters to engage readers.

In 2015, she joined the University of Delaware as Digital Marketing Manager. Goldfarb’s efforts to recruit, train and mentor campus influencers as Ambassadors made the school’s digital profile more visible and authentic. She is completing a master’s degree in Strategic Communications at UD.

RW Jones Social Media Manager Kobie Jarmon will report to Goldfarb. The addition of Goldfarb builds on the agency’s momentum from the recent hires of former Smith College public affairs officer Laurie Fenlason as Senior Counselor and lead writer Max Dickstein as Senior Account Executive and Editor, as well as the promotion of Maggy Ralbovsky to President and Managing Director.

“We all look forward to learning from and with Sarah,” Ralbovsky said. “Her expertise will benefit our clients and our agency.”

The RW Jones Agency is in its fourth decade of serving colleges and universities. Launched by Richard W. “Dick” Jones in 1987 as Dick Jones Communications, the agency has grown from a marketing and media-relations support provider into a full-service strategic consultancy of more than 25 professionals.

To learn more about the RW Jones Agency, visit www.rwjonesagency.com.