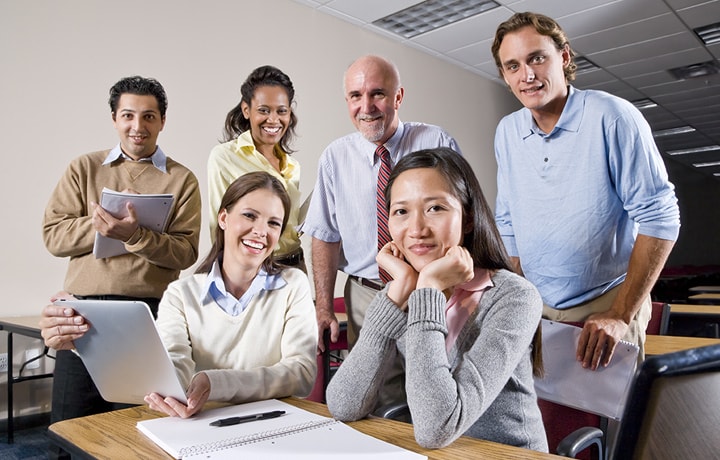 Diversity has also increased among graduate students. Minority enrollments for African American, Latino and Asian students have all increased in the past decade.

Increasingly master’s programs are turning to online environments. In 2016, nearly a third of all students enrolled in master’s programs said that their program was entirely online and another two in 10 reported taking some classes online.