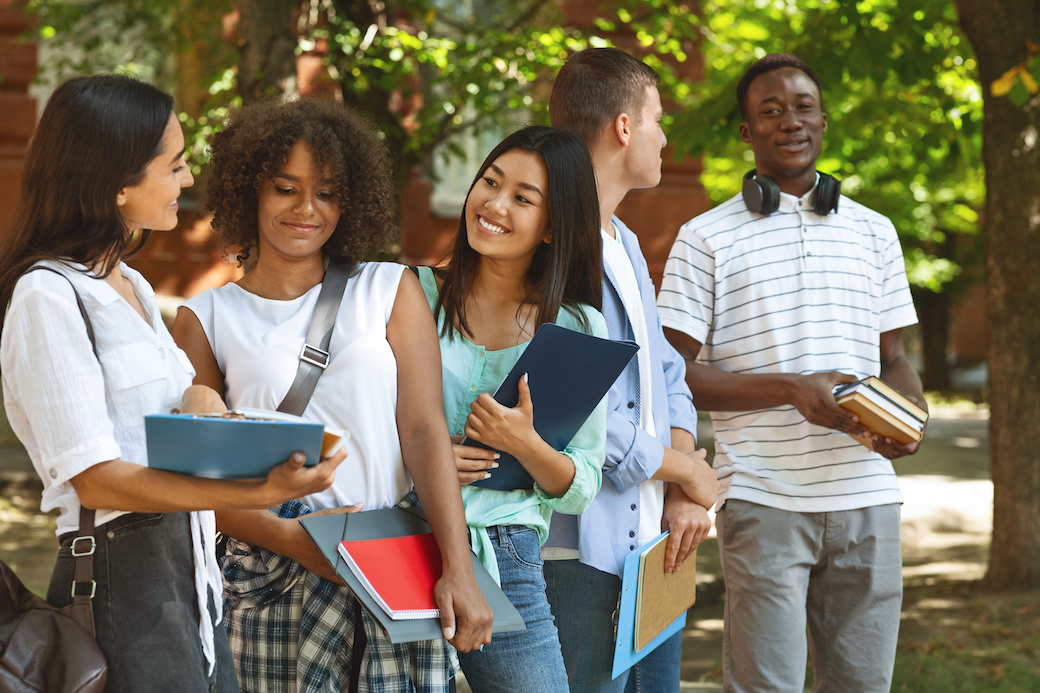 While Black colleges are in the spotlight and receiving record-breaking funding amounts, the light isn’t shining on all HBCUs equally and some fear many institutions are being left behind.

Even with record investments in HBCUs, the money invested is not enough to counteract decades of underfunding.

From their inception, many Black schools were given less, but expected to do more and this lack of funding leads to devastating outcomes, including an underrepresentation of Black faculty.

Still, MacKenzie Scott’s approach to philanthropy is in stark contrast to early funders of HBCUs.

As Scott and other wealthy donors bolster giving to HBCUs, a recent report indicated increased funding for historically Black colleges and universities could help close the racial wealth gap, diversify the American workforce and benefit the national economy.

Others insist that as the economy rebounds, Black schools may be critical in its recovery.

Speaking of the economy, Clark Atlanta University is paving the way to recalibrate the economy to start one million Black-owned businesses.

Clark Atlanta and Tennessee State universities are among the latest institutions to clear balances for students, giving way for more Black students to potentially avoid the debt-ridden fate of many older Black millennials.

Amirah O’Neal is the latest celebrity child to elect to play sports at an HBCU.

Do police academies belong at HBCUs? That’s the question many are currently exploring.

And, Dillard University’s Walter Kimbrough will leave the presidency next year.

Malcolm Gladwell stopped by the Breakfast Club to talk about HBCUs and college-ranking systems’ racist roots.