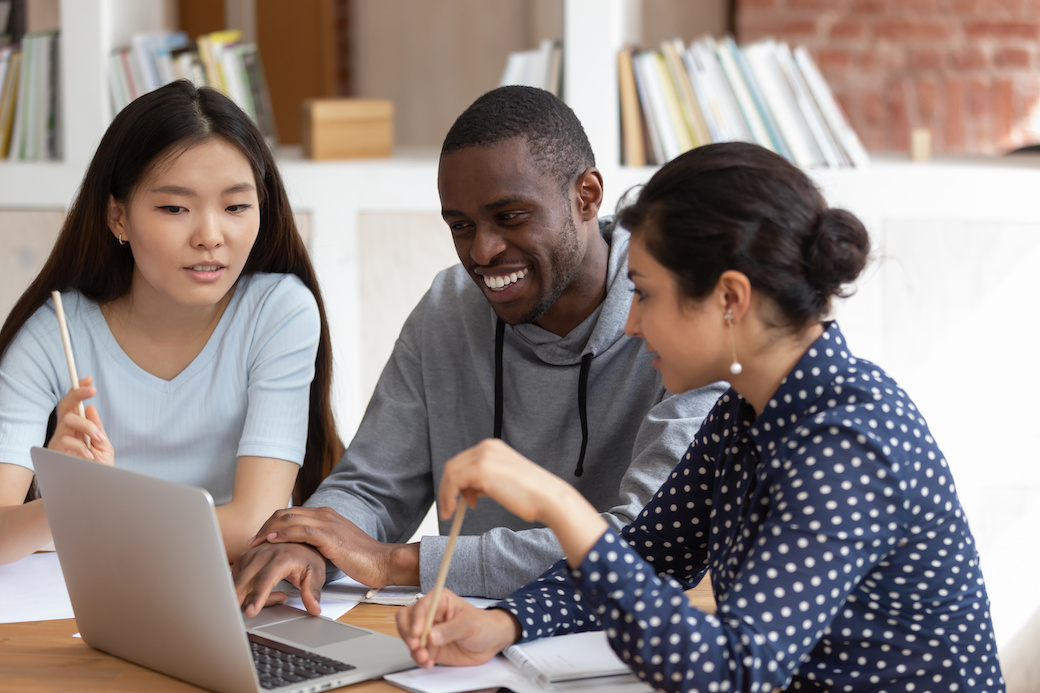 Black colleges are fighting back for the money they’re owed after generations of state-sanctioned racism that allowed state leaders to direct funds meant for these institutions elsewhere.

To combat this, many wealthy donors lined up to give to HBCUs. Still, there are moves institutions can make to spur donations from alumni.

Google is the latest to join the giving spree and announced it would provide $50 million in unrestricted funds to 10 HBCUs including Clark Atlanta University, Tuskegee University and Xavier University of Louisiana.

In addition, the gifts received by MacKenzie Scott and other mega donors will be put to good use as minority-serving institutions will use them to strengthen their endowments, sharpen their image and fund scholarships.

Speaking of sharpening their images, marketing these institutions to prospective students in a post-pandemic world presents some unique opportunities for HBCUs.

Despite the unique challenges and unexpected opportunities, applications at these historic institutions have continued to soar.

Louisiana schools are hoping the first Black American to win the Scripps National Spelling Bee will become a future applicant when she begins applying to college in four years. Southern University stepped up to provide Zaila Avant-Garde with a full scholarship.

Not only do Black colleges have a long, successful track record of turning out this country’s most distinguished leaders, they’re also a training ground for entrepreneurs.

To underscore the importance of HBCUs to the fabric of American life, Getty Images launched the inaugural Getty Images Photo Archive Grants for HBCUs that aims to support the digitization of the invaluable visual history of the schools.

Pulitzer Prize-winning journalist Nikole Hannah-Jones made waves when she chose Howard University over UNC-Chapel Hill, but she's one of countless educators who see a bigger purpose in teaching at HBCUs.

While Hannah-Jones’ decision to teach at Howard elicited praise and support from advocates, her new colleagues are asking for her help to defeat a culture of mistreatment.

All the while, Howard is finding itself in hot water over a Board of Trustees’ recent unanimous decision to remove all affiliate trustee roles for faculty, students and alumni.

Speaking of leaders, Alabama A&M’s longtime president retired and gave thoughtful reflection upon his 12 years at his alma mater.

Leadership is important. That’s why advocates are asking the Biden Harris Administration to fill the vacant position of Executive Director of White House Initiative on HBCUs.