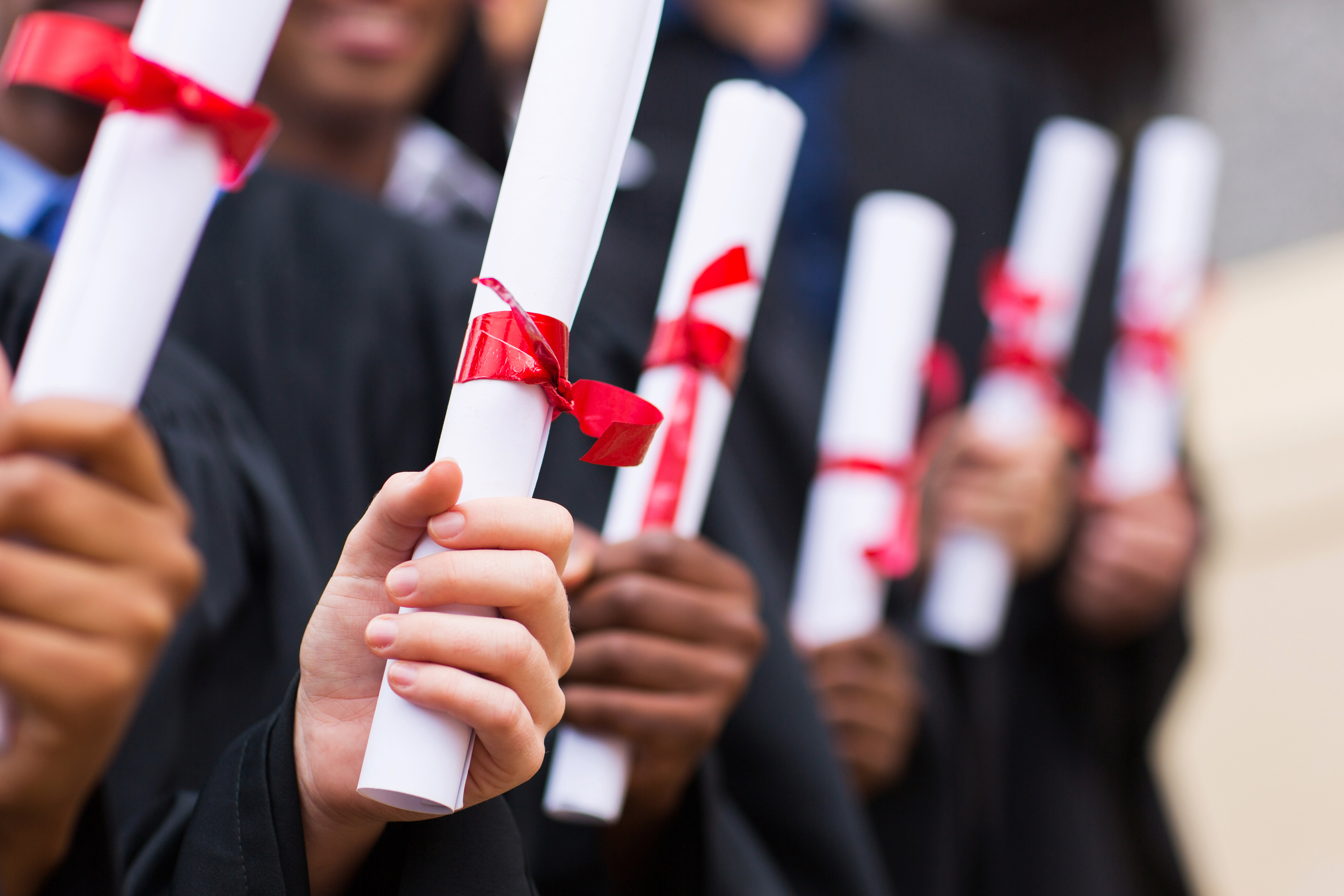 We just launched, On the Yard, our podcast which explores the culture and leadership trends happening across HBCUs nationwide. The podcast dives into the unique issues faced by these historic and minority-serving institutions through a series of conversations with leaders and advocates.

While historically Black institutions in Maryland rejoiced after a landmark case determined the state discriminated against its four HBCUs, the Tennessee General Assembly found it deprived the state’s only public Black college between $150 million and $544 million in land grant funds.

An increase in philanthropic donations and forgiveness of federal capital debt have led to an increase in applicants, according to one HBCU.

More Black students opt for HBCUs as a haven to shield against racial tensions.

Meanwhile students at Elizabeth City State University were forced to leave their dorms when they closed as protests erupted in the city after a Black man was fatally shot by police.

As more students flock to HBCUs, the number of Hispanic serving institutions is also on the rise.

HBCUs have done well in slowing transmission rates of the COVID-19 virus.

One way institutions are slowing transmission is to require all staff to be vaccinated, and at least one Virginia HBCU is taking that path.

Thanks to its leadership, Paul Quinn College is on the brink of a new horizon.