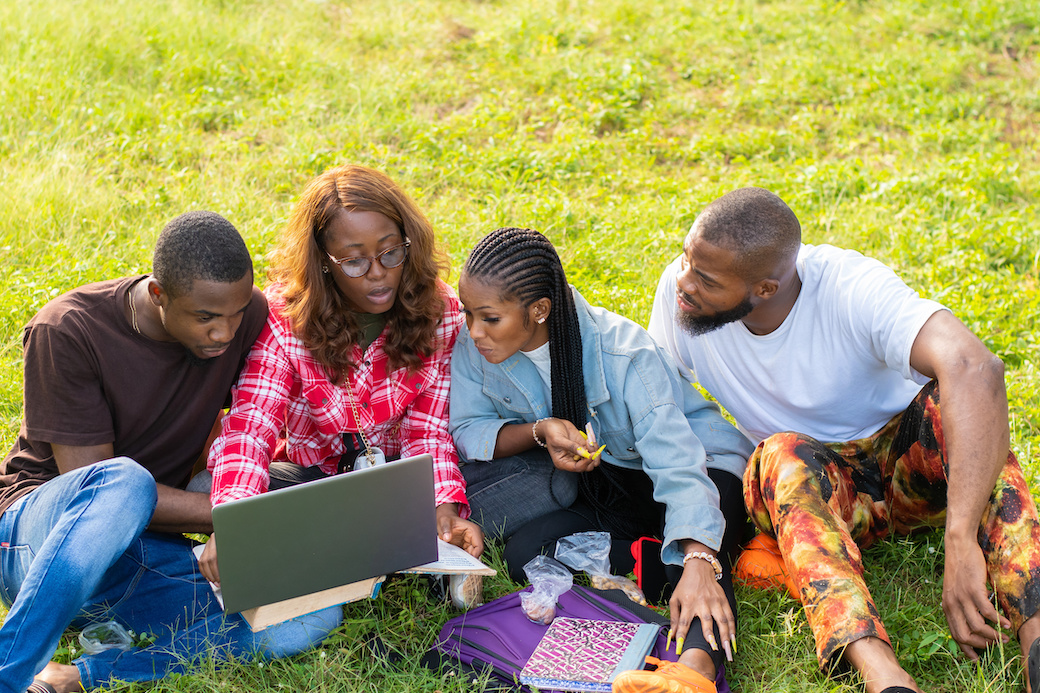 This month’s roundup looks at why more students are choosing to attend HBCU’s, how several new programs are giving talented students a solid foundation in fields with far too few professionals of color, and major wins for two football programs.

More students are choosing to attend Historically Black Colleges and Universities, according to a recent New York Times article. Reporter Erica Green writes “their decision reflects a renaissance in recent years among the nation’s historically Black colleges and universities, where their nurturing mission, increased funding and growing visibility have been drawing a new wave of students.”

Slate’s podcast “A Word” also examined the phenomenon in their episode “Back to Black Colleges: Why are growing numbers of elite African American students considering Black campuses?” Host Jason Johnson discussed the issue with Michelle Purdy, an associate professor of education at Washington University at St. Louis.

A measure in Virginia’s new two-year budget is drawing criticism for redirecting funding for undocumented college students to students at historically Black colleges and universities in the state.

The money — $10 million over two years — had been earmarked for state financial aid for undocumented immigrants who are barred from receiving federal student loans and grants. Instead, Gov. Glenn Youngkin (R) asked the General Assembly to give the money to students at Virginia’s five private and public HBCUs — Virginia University of Lynchburg, along with Hampton, Virginia Union, Norfolk State and Virginia State universities. Some critics have accused the governor of “pitting” the groups against each other.

“Shame on the governor for weaponizing state financial aid as a cheap political ploy to divide communities of color,” said Sookyung Oh, director of Hamkae Center, a civil rights organization in Virginia.

“The grant from Unity really allows us to expand the gaming space to include more women of color,” said Jerry Volcy, co-director of the Innovation Lab. “It gives women of color a voice in the industry and has created a lot of interest in purposeful games.”

The new grant will allow the lab to extend gaming efforts to students at other Atlanta University Center institutions, including Clark Atlanta University, Morehouse College and, possibly, Morris Brown College.

Addressing home ownership is no game, and Alabama State University is committing $250,000 to bridging the diversity gap in the real estate industry.

The public historically black university received a major financial donation from, as well as a new partnership with, the Alabama Association of Realtors to promote educational and career opportunities for ASU students. The goal is to create pipelines for diverse leaders in the real estate industry.

“This partnership is the very first of its kind throughout the country with a direct relationship with a realtor organization and an HBCU; I’m very proud of that,” said Jeremy Walker, CEO of the Alabama Association of Realtors. “We hope that this will be a leading endeavor that will become inspirational across the country on what can be done and what is possible.”

The AAR committed $250,000 (over a five-year period) to ASU during a signing ceremony with President Quinton T. Ross, Jr.

Texas Southern University is partnering with several major airlines to diversify the industry and address the pilot shortage. The HBCU is seeing increased enrollment and airline partnerships. Historically, Black Americans have been largely underrepresented in the aviation industry.

Meanwhile, high-flying kudos are due to Tuskegee University College of Veterinary Medicine’s Department of Graduate Public Health program, which is now fully accredited for a five-year period.

“The faculty, staff and students support the university and the surrounding communities by training the next generation of public health professionals with an eye towards health equity through the lens of ethical public engagement,” said said Dr. Charlotte P. Morris, president of Tuskegee University.

“This is the kind of news that every football coach wants to receive heading into Summer workouts,” said Head Coach Robert Prunty. “Academic excellence is the championship mindset we push our players to strive for in the classroom, and it’s the expectation of excellence Dr. Harvey has instilled into our campus culture.”

And the NFL's all-time leading rusher, fellow Pro Football Hall of Famer, and former Dallas Cowboys player Emmitt Smith says he isn't at all surprised by the meteoric rise of his former teammate Deion Sanders who is the head football coach at Jackson State University. Smith and many others believe today's young athlete seeks a connection beyond the fame and resources of a big-time college program; they’re also craving the cultural stimulation that HBCUs provide.