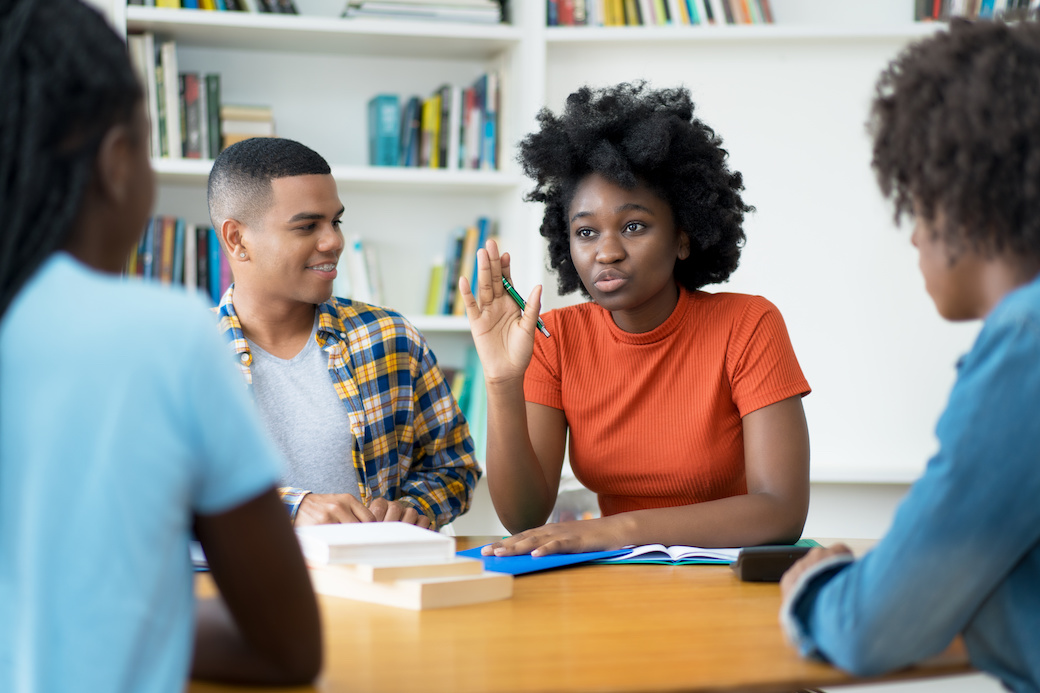 This month’s roundup focuses on the continued response to numerous bomb threats on HBCU campuses across the country, how technology companies are investing in students and how one of four black medical schools is receiving a major donation.

Virginia Governor Glenn Youngkin is seeking emergency funding to increase security for the state’s HBCUs after bomb threats were made against both Norfolk State and Hampton Universities.

Norfolk State University acknowledged the threats and took to Twitter to ask everyone on campus to shelter in place while law enforcement investigated the threats.

The FBI has reported at least 57 bomb threats this year at HBCUs across the country. These threats have been made via phone calls and anonymous online posts and are being investigated as hate crimes.

Atlanta is emerging as a growing tech hub, which has led giants in the industry such as Google and Microsoft to recruit students from HBCUs in the Atlanta area.

Google announced last year that it would occupy 19 floors of a newly-built skyscraper in downtown Atlanta near institutions in the Atlanta University Center such as Clark Atlanta University, Morehouse College and Spelman College. The institutions hope to foster a direct pathway for students to gain experience working with a Google employee through Google’s in-residence program.

Tech companies such as Visa and Airbnb also plan to expand into Atlanta, providing more opportunities for students to showcase their talents at some of the most well-known companies in the world.

Art Briles said he did not voluntarily leave Grambling State in an interview with Jason Whitlock on the Fearless podcast.

The former offensive coordinator explains that he wanted to avoid a media storm related to his history of sexual assault allegations while at Baylor, while also expressing his disappointment at leaving after having been on campus for two weeks.

“I would never step away from a chance to help young people…not voluntarily,” Briles said in the interview.

Grambling State has announced a new offensive coordinator, John Simon, who faced his own series of allegations while at the University of Memphis.

Charles R. Drew University of Medicine and Science will receive a $20 million donation from MacKenzie Scott, the largest in CDU’s history.

The Los Angeles HBCU is one of a few black medical schools in the country and is planning to use the funding for additional resources for research and education.

According to a press release, “CDU has been on a tireless pursuit to cultivate diverse health professional leaders dedicated to social justice and health equity for underserved populations… This investment will advance that goal by providing resources to support and enhance our outstanding education, research, clinical service, and community engagement. We are truly grateful for MacKenzie Scott’s generosity and dedication to important issues around social justice.”

Scott’s latest philanthropic donation is one of many, as she had previously donated to several HBCUs totaling up to $1.7 billion in 2020.