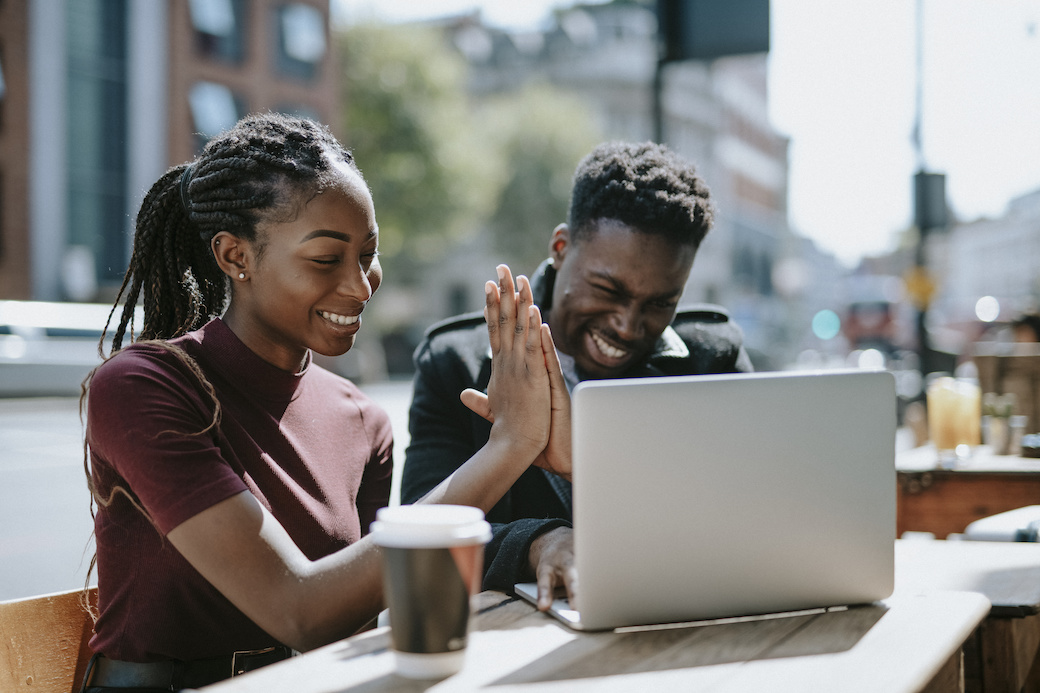 In this month’s issue of The Roundup: HBCU Edition, we’re discussing the need for a new leader for the White House’s HBCU initiative, the agreement struck between administrators and students at Howard U over desperately needed dormitory improvements and all the celebrities and entertainers helping to keep the spotlight on HBCUs. Take a look at the news below.

It’s been nearly a year and HBCU leaders and advocates are still waiting on the Biden-Harris Administration to appoint the next executive director of the White House Initiative on HBCUs.

At the same time, HBCU institution leaders wrote a joint letter to the Senate to support President Biden’s Build Back Better plan.

Time and time again, HBCUs have proven their collective value. This time, the United Negro College Fund released a report that highlighted the success these institutions have had in creating the Black middle class.

Kirkland & Ellis, the law firm responsible for winning the landmark discrimination suit brought by Maryland’s HBCUs against the State of Maryland, says it is donating $12.5 million to seven HBCUs, nonprofits and community organizations with missions to advance racial justice, equity and civil rights. The money, which results from the statutory fees it was awarded by the state of Maryland following the 15-year discrimination case, will go toward scholarships, fellowships and public internships for students.

Speaking of money, Meharry Medical College students received an unexpected surprise to start the holiday season as each student was granted $10,000 in COVID-19 relief funds to financially assist them as the pandemic wears on.

Howard University students reached an agreement with administrators following 34 days of protest over poor dorm conditions in which some students chose to live in tents to avoid the mold, mice and roach infestation.

The CW network is set to bring HBCU band culture to the mainstream with "MARCH," a new docuseries focused on The Marching Storm at Prairie View A&M University.

The best marching band battles are here to stay as Norfolk State and Kentucky State hold the top spots in the final HBCU band rankings.

Grammy Award winning rap superstar Megan Thee Stallion made headlines by making good on a promise by graduating from Texas Southern University and receiving a humanitarian award in the same weekend.

Megan isn’t the only celebrity who made waves on the college scene this month. Retired NBA star J.R. Smith earned a 4.0 GPA during his first semester at North Carolina A&T.

Since we’re talking about sports, the Undefeated takes a look at how HBCU players benefit from the Name, Image and Likeness deals and an ever increasing spotlight.

Jackson State University football player Shedeur Sanders might be key in the resurgence of HBCU football.

Some say Coach Prime is turning Jackson State into the “best story” in college football.