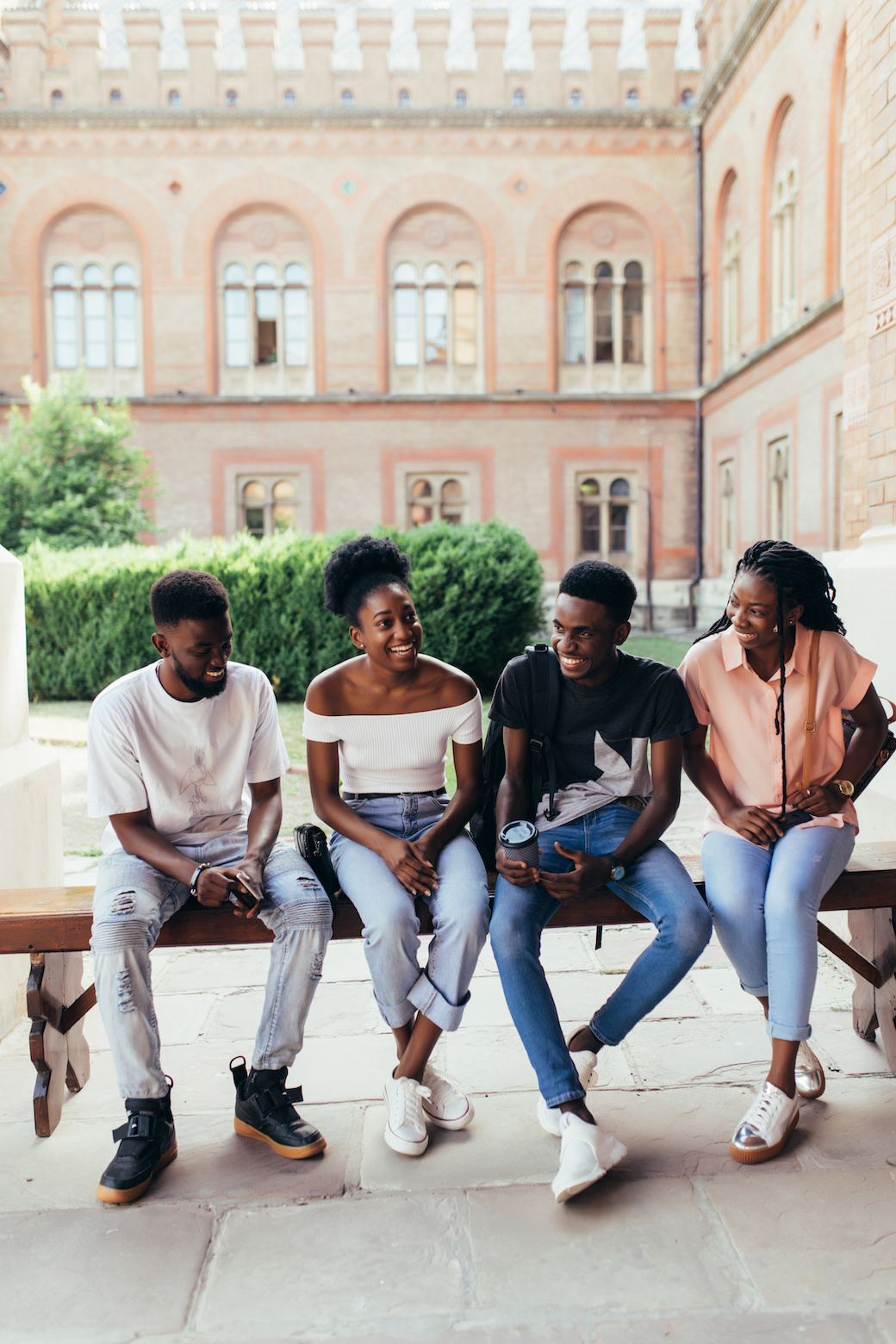 In this month’s issue of The Roundup: HBCU Edition, we’re highlighting concerns over federal support to these historic institutions, how greater financial resources can affect the institutions and their students, and the role the sports industry is playing in shining a brighter light on these schools. Take a look at the news below.

Students and faculty at Howard University are in protest over campus housing conditions.

Despite this turmoil, alumni say it’s important to showcase the pride of the schools and at least one fair is designed to do just that.

There’s no doubt that more students are flocking to HBCUs. Here’s a look at the fastest growing HBCUs.

Could Michigan’s only HBCU, which closed in 2013, be revived? Maybe. That’s if a Portland shoe designer gets his way.

There is no HBCU that’s considered a top-tier research institution but Morgan State University is pushing to change that.

Enough, COVID-19. This fall, many HBCUs welcomed alumni back at homecomings after a year of cancellations and hybrid experiences.

The infrastructure bill has passed; now, the real question on the minds of most HBCU leaders and advocates is whether President Biden will make good on his promises to these historic institutions.

While the initial proposal was reduced significantly during negotiations, the administration still could allocate a record amount of funding for these schools.

Despite the potential increases, there are some who say the plan pits HBCUs against other minority-serving institutions.

Just how has Tennessee State University been affected by underfunding? A loss of students and lower graduation rates are a direct result, according to some leaders.

Speaking of money, how does it actually help? Here’s what happened when Prairie View A&M received a large donation.

Now, we’ll get a chance to see what will happen at Johnson C. Smith University, which received a $10 million donation from Bank of America.

A couple who met at Howard University has gifted the institution its largest gift in history.

The United Negro College Fund and Complete College America are gearing up to support Black colleges’ efforts to upgrade their expertise and replicate their unique educational offerings digitally. This could be a game changer.

As more studies indicate how many graduates are drowning in student loan debt, the calls for loan reform and forgiveness grow louder.

Steve Harvey and Robert F. Smith recently announced a partnership to be sure that more students have access to funds so that they can avoid taking out loans.

For those of us keeping an eye on what’s happening in the sports arena, the NCAA’s recent restructuring proposal could have a significant impact on historically Black schools.

The greatest women’s tennis player of all time, Serena Williams, and famed actor Michael B. Jordan teamed up to give aspiring entrepreneurs at HBCUs the chance to win $1 million.

The NBA is showing its support for all HBCUs as it plans the first-ever NBA HBCU Classic to be played in Cleveland as part of the NBA 75th anniversary celebration.

Nike is showing its support for these schools by releasing another fan gear collection that aims to highlight and celebrate the cultural contributions of HBCU students and alumni nationwide.

Speaking of support and partnerships, leaders are looking for more substantial partnerships that extend beyond game scheduling.