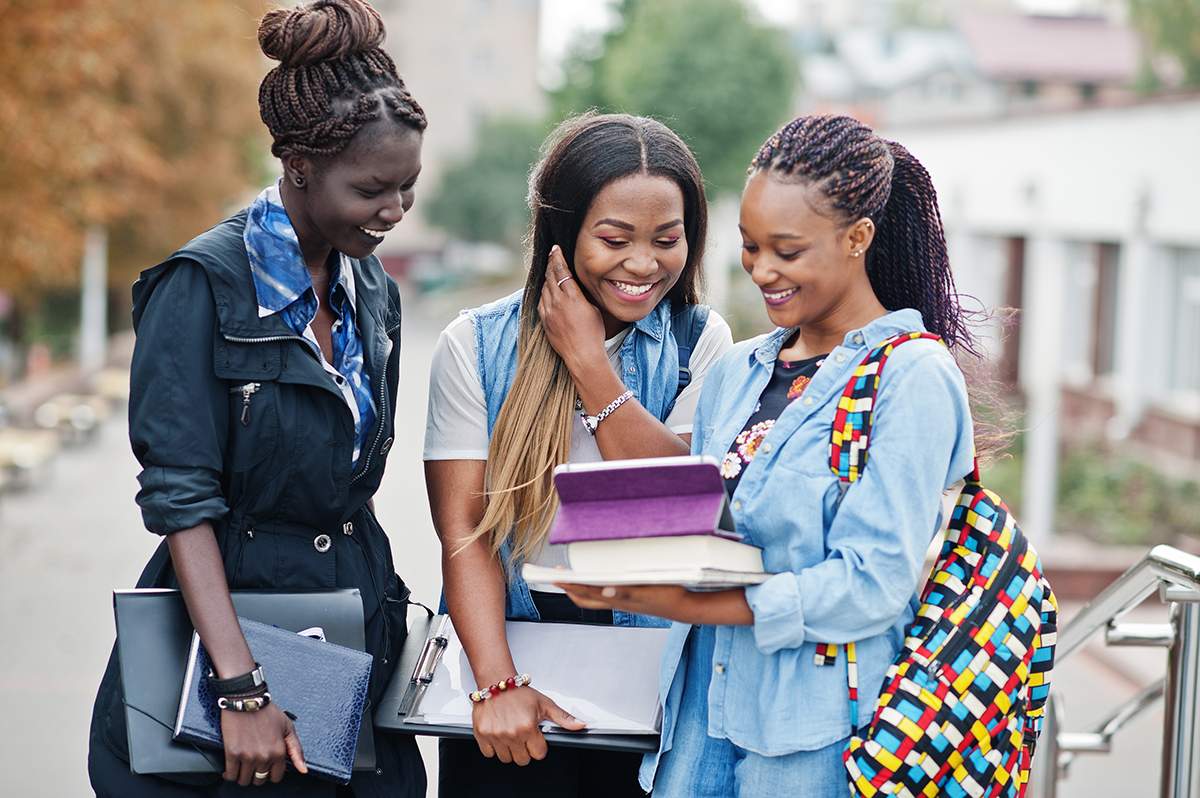 One HBCU graduate is dedicated to ensuring more students see these historic institutions as viable options.

At least one institution is seeing its enrollment swell, and it’s not necessarily because of a post racial reckoning surge. Clinton College offered students free tuition for one year.

Tennessee is in the spotlight again as state leaders determine how to address the decades-long funding neglect of Tennessee State University (TSU). In what the Chronicle of Higher Education calls “The Betrayal of HBCUs” it highlights the problem at TSU, while noting the situation is not unique to Tennessee.

While states grapple with the ways in which they will remedy past funding disparities, private organizations are stepping in to fill in the gaps. One such organization is the Strada Education Network, which will invest $25 million over the next four years to create a scholarship program across 28 HBCU campuses and bolster the institutions’ existing support services for student interns and leadership-development programming for students.

Another private enterprise supporting HBCUs is online gaming. The industry is proving to be helpful to Virginia HBCUs as Golden Nugget Online Gaming announced it would award the five historic institutions in the state with $1 million and a pledge to share four percent of its net revenue with the colleges annually.

But, not so fast. While HBCU institutions are appreciative of partnerships, companies need to be prepared to earn the relationship and be prepared for a long-term investment.

At the same time, the Biden-Harris administration is drawing widespread criticism as its latest spending plan seemingly guts HBCU spending from $45 billion to $2 billion.

Howard University is among those disappointed in the federal spending plan and Simmons College called the cuts a “broken promise.”

Meanwhile, amidst all the legislative maneuvering happening in Congress,  HBCU leaders and advocates are asking Congress to deliver on Biden’s earlier promises. And, the United Negro College Fund has asked Congress to improve its reconciliation bill to provide more support for HBCUs.

Still, at least one institution says the cuts aren’t as bad as they seem.

In seemingly a response to the criticism, the Biden-Harris administration released a fact sheet to tout its support for HBCUs.

Speaking of federal support, one-time CARES Act funding may have supported schools through the pandemic, allowing them to offer free or discounted tuition or even forgive student debt. But are these moves enough to help remedy the persistent wealth gap for Black Americans?