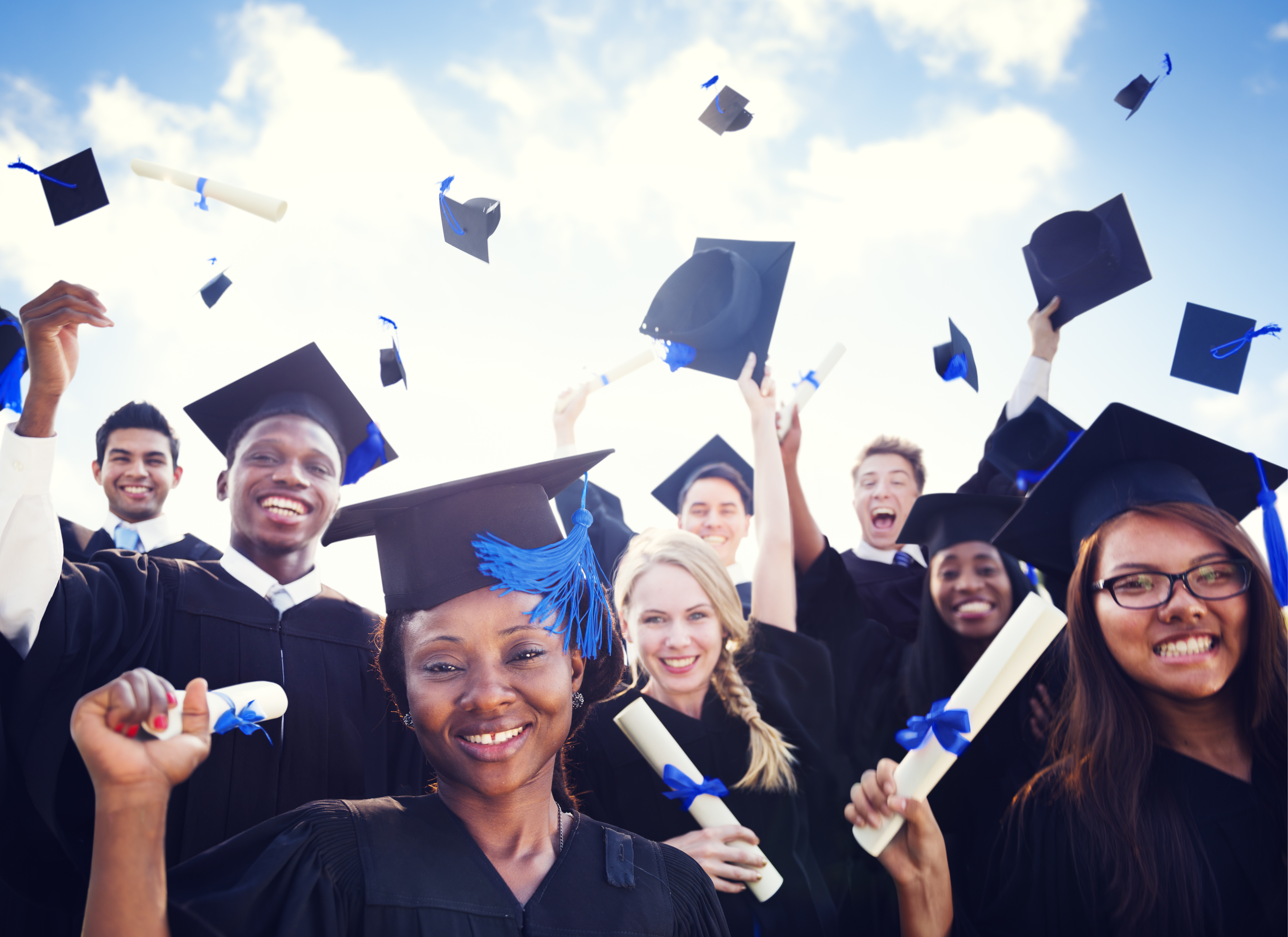 We are pleased to introduce our newest blog feature, The Roundup: HBCU Edition.

This news roundup will focus on the trends impacting Historically Black Colleges and Universities (HBCU) and other Minority Serving Institutions (MSI). Each month, we will highlight the policy, process, and programmatic changes happening nationally and among these institutions and how the colleges and universities are responding to them.

We will publish each roundup on the second Tuesday of each month. For our first issue, we will share a few major highlights from 2020 in our year-in-review. After all, one columnist at Forbes called it “the year of the HBCU” and detailed four reasons why 2020 was a banner year for HBCUs. Starting in February, we will showcase the biggest news stories and trends from the previous month, as well as some thoughts about what to expect in the coming weeks.

To help keep up with the CDC recommendations, eight HBCUs received funding to expand and establish on-campus testing centers.

As communities of color were disproportionately affected by COVID-19, HBCUs led the way to encourage minorities to get tested and participate in vaccine trials. Two university presidents were noted (and experienced some pushback) for their participation in an experimental vaccine trial. Ultimately, a leader at one HBCU shared his reasons for why he was taking the vaccine.

Lastly, as part of its coronavirus relief package, Congress allocated more than $1 billion in emergency funding to HBCUs, tribal colleges, and other minority-serving institutions.

But it’s not all bad news. After Congress failed to renew legislation that would allocate $255 million to HBCUs nationwide, President Donald Trump signed in December a bi-partisan bill to restore the aid.

Speaking of funding, MacKenzie Scott has made headlines for giving more than $800 million to minority serving institutions, including several HBCUs, but she is not the only person to make record-breaking, transformational donations to these schools.

In further attempts to acknowledge and address the historical lack of funding at HBCUs, the incoming presidential administration has pledged more than $70 billion in federal aid to be awarded to HBCUs and other MSIs. This funding will be used to lower costs for students, create research incubators and improve digital infrastructure.

So, what else can HBCU institutions expect from the incoming Biden-Harris Administration? The outcomes could be “transformative.”

In addition to making moves to ease federal student loan debt, President-Elect Joseph R. Biden has also pledged to increase funding for research and development grants at HBCUs. These grants are typically awarded to large and/or predominantly white student-enrolled institutions.

It is worth noting that Vice President Elect Kamala D. Harris is perhaps the most visible HBCU alumna in the country. But HBCUs have long led the way in grooming its graduates for politics and other visible roles.

Another highly visible HBCU graduate is described as “one of the most influential American politicians not in elected office.” Stacey Abrams galvanized voters in Georgia and has risen to national prominence for her work.

Stay tuned in February for The Roundup: HBCU Edition.