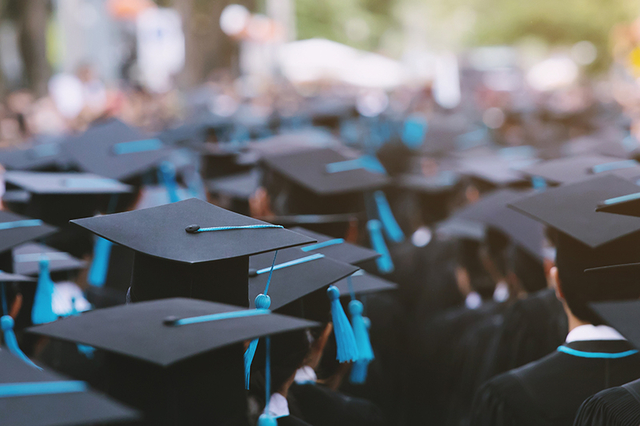 We just launched, On the Yard, our podcast which explores the culture and leadership trends happening across HBCUs nationwide. The podcast dives into the unique issues faced by these historic and minority-serving institutions through a series of conversations with leaders and advocates.

Tennessee State University may be owed up to $544 million in land grant dollars from the State of Tennessee.

Maryland HBCUs reached a historic $544 million settlement with the State.

The U.S. Department of Education forgave $1.6 billion in capital improvements loans for 45 HBCUs, clearing the way for the institutions to use those funds to reinvest in their campuses.

Income-sharing agreements to fund tuition may adversely impact HBCU students, according to one study.

Former Tennessee Titan Eddie George is the latest football great to take his coaching talents to an HBCU, bringing along other famed coaches with him.

The NFL and Black College Football Hall of Fame are set to stage an HBCU all-star game.

Spelman College set a record by enrolling the highest number of students in its 140-year history.

The number of Hispanic serving institutions has grown by 94% in the last 10 years, adding 30 more colleges and universities, according to the most recent study.