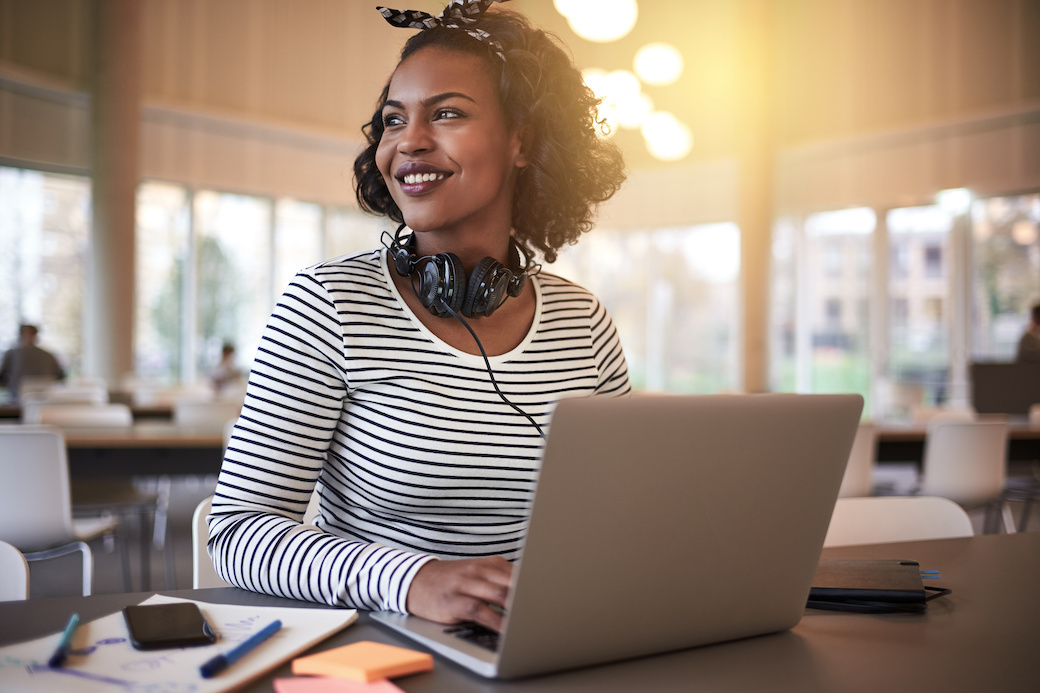 In this month’s roundup, a new fellowship has been started for student journalists, HBCUs see a growth in endowment, and two more HBCUs will open medical schools.

Shaping the Next Generation of Journalists

As part of the fellowship, the students will cover their respective campuses for both regional and national audiences. The coverage includes all aspects of HBCUs, which is important to each of the fellows. “I am always trying to get better at using my voice effectively so I can use it to bring awareness to issues in the Black community,” said Skylar Stephens, a sophomore majoring in Mass Communications at Xavier University of Louisiana. “Highlighting what goes on in the HBCU community is a great start since there isn’t much coverage around HBCUs.”

The HBCU Student Journalism Network will have Jarrett Carter Sr. as its editorial director and Wesley Wright as its assistant editor. Both of whom are experienced in journalism and student media.

The Spring 2023 fellows begin in January.

A Solution for Student Housing

The use of shipping containers as housing is not unheard of, as cities across the country have utilized and transformed them into apartment complexes.

"What the containers will also allow us to do is free up some opportunity to tackle some of the dorms that do just need major renovations that can’t be done in the summer — because you need eight-10 months to do it properly," said Frederiksen.

Fisk University’s campus will have the shipping containers ready for students to move in by Fall 2023, and a new residence hall will also be ready in Fall 2024.

Peter Salovey, president of Yale University, announced the Pennington Fellowship, which will send up to 12 high school seniors in New Haven, CT, to HBCUs across the country. The fellowship includes financial support, including a $20,000 yearly scholarship to cover tuition and fees.

The fellowship is part of an agreement between Yale University and the city of New Haven with Historically Black Colleges and Universities that began in 2021.

“My guess is that many high school students in New Haven don’t consider [HBCUs] as options because they aren’t perceived as affordable by them,” Salovey said. “We want to change that.”

The Pennington Fellowship is part of New Haven Promise, a scholarship and career development program for students attending New Haven public schools, which was also financially supported by Yale University.

David Thomas, president of Morehouse College, acknowledged the significance of this fellowship and looks forward to welcoming fellows to Morehouse.

“When we look at the history of this nation, we see that people of African descent have not had equal access to educational opportunities,” Thomas said. “Institutions of higher education must face the truth of our past and work together to fulfill our responsibilities to improve society today.”

The Pennington Fellows will begin in Fall 2023.

A Growth in Endowment

The total endowment value was more than $5.2 billion in 2021, which is a 33 percent increase from the previous year. The three institutions with the highest number of endowments are Howard University, Spelman College and Hampton University.

The growth can be partly attributed to philanthropist MacKenzie Scott who donated $25 million to Bowie State University in December 2020. This donation led Bowie State’s endowment to increase to $39.1 million, which is a 250 percent increase from the previous year.

“The Scott gift brought BSU to the attention of larger-scale donors, and it has attracted funding from a broader range of constituents, including national and international donors,” said Brent Swinton, vice president for Institutional Advancement at Bowie State.

Despite this, there is still inequality in terms of endowment compared to other institutions. In 2021, Harvard University’s endowment was $53 billion, which is more than 10 times the total endowments of all other HBCUs.

According to planners, the opening of these medical schools will help close healthcare gaps in communities of color. “As we learned throughout the pandemic – but we knew beforehand – trust and representation are linked. Trust is an important part of public health and also in addressing health disparities,” said Xavier President Reynold Verret.

Students who have graduated from Xavier’s pre-med program also believe in the importance of having more Black doctors. “Specifically, when it comes to African Americans, we have historically been very underrepresented in medical education. I see programs like Xavier helping bridge that gap,” said Lawrence Crasswell, who now practices emergency medicine at a hospital in New Orleans.