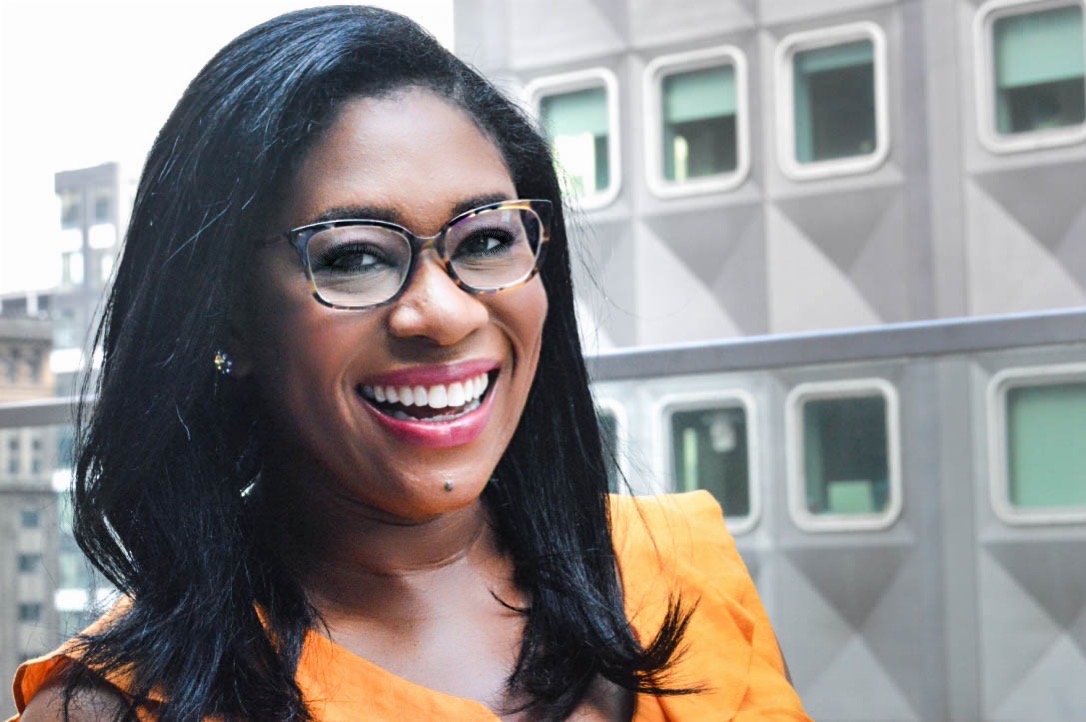 Kimberly Holmes-Iverson joined the RW Jones Agency as an account director in 2022. She’s an award-winning storyteller whose journalistic work has been recognized by the Emmy Awards, Associated Press, Religion Newswriters Association, and the National Association of Black Journalists.

Kimberly enjoys crafting empowering narratives and sharing stories tied to higher education. She has extensive experience both in administrative roles on campus and in the classroom. Most recently, she was the director of public relations at Howard University. She has also taught the next generation of journalists as an adjunct instructor at Salisbury University and the University of Maryland Eastern Shore. Kimberly also brings extensive experience as a television journalist, including roles as morning news anchor at WBOC-TV in Maryland’s Eastern Shore; reporter/anchor for FOX 35 in Orlando, Florida; anchor/reporter at FOX19 WXIX-TV in Cincinnati, Ohio, and as an intern at Bloomberg Television in their Washington, D.C. bureau.

Holmes-Iverson brings empathy and strength to the communications office stemming from her leadership roles in fast-paced, high-stress newsrooms, along with her personal walk through widowhood. She established and runs a faith-based, retail and grief outreach organization called Still His, which strives to help widows navigate the waters of significant loss and grief. Her extensive speaking experience addressing varied audiences as a keynote speaker includes events organized by the Florida Highway Patrol and conferences across the country. She is an author whose two books provide a guide to those grieving and those longing to encourage their grieving friends. Her writings have also been published by the Huffington Post and other popular sites. Holmes-Iverson has also served as the host and Mistress of Ceremonies for countless events throughout the District of Columbia, Delaware, Ohio, Florida, Maryland, and North Carolina.

Holmes-Iverson believes in mentorship and is passionate about encouraging young people. Throughout the years, she has served as a mentor, volunteered with Big Brothers, Big Sisters, and even been the leader of a Girl Scout Troop. Most recently, she worked as a consultant for the Talent Boulevard agency, which strives to provide mentorship and career guidance to young journalists.

Holmes-Iverson graduated from Duke University and Columbia University's Graduate School of Journalism. She has served on the Sanford Alumni Council of the Sanford School for Public Policy at Duke University and was selected to attend the competitive HIVE Global Leadership weekend in San Francisco. She is a proud member of Delta Sigma Theta Sorority, Inc. Kimberly resides in the Raleigh-Durham area in North Carolina with her husband, Darian, daughter, Kiran, and fur baby, Lola.