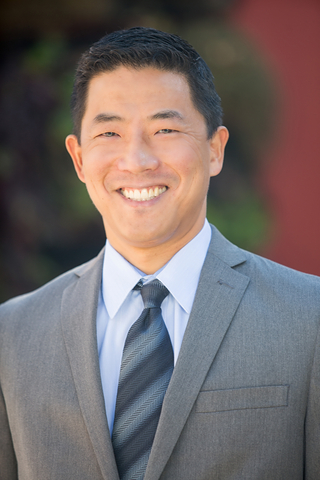 Jason Song serves as counsel to RW Jones Agency and its clients. During a 15 year career reporting for the Los Angeles Times and Baltimore Sun, he reported on both K-12 and higher education and received numerous awards, including the Scripps Howard Award for Public Service, the Los Angeles Times publishers award, and was a Livingston Award finalist.

After leaving journalism, Jason was the director of communications for Great Public Schools Now, an educational nonprofit organization. He coordinated strategy and earned media opportunities across all sectors of Los Angeles public education, resulting in placements in key outlets like the LA Times, Newsweek, and CBS This Morning, while also positioning organizational leaders and educators as thought leaders.

Jason received his bachelor’s degree in English and comparative literature from Occidental College in Los Angeles and his MBA from the University of Southern California.