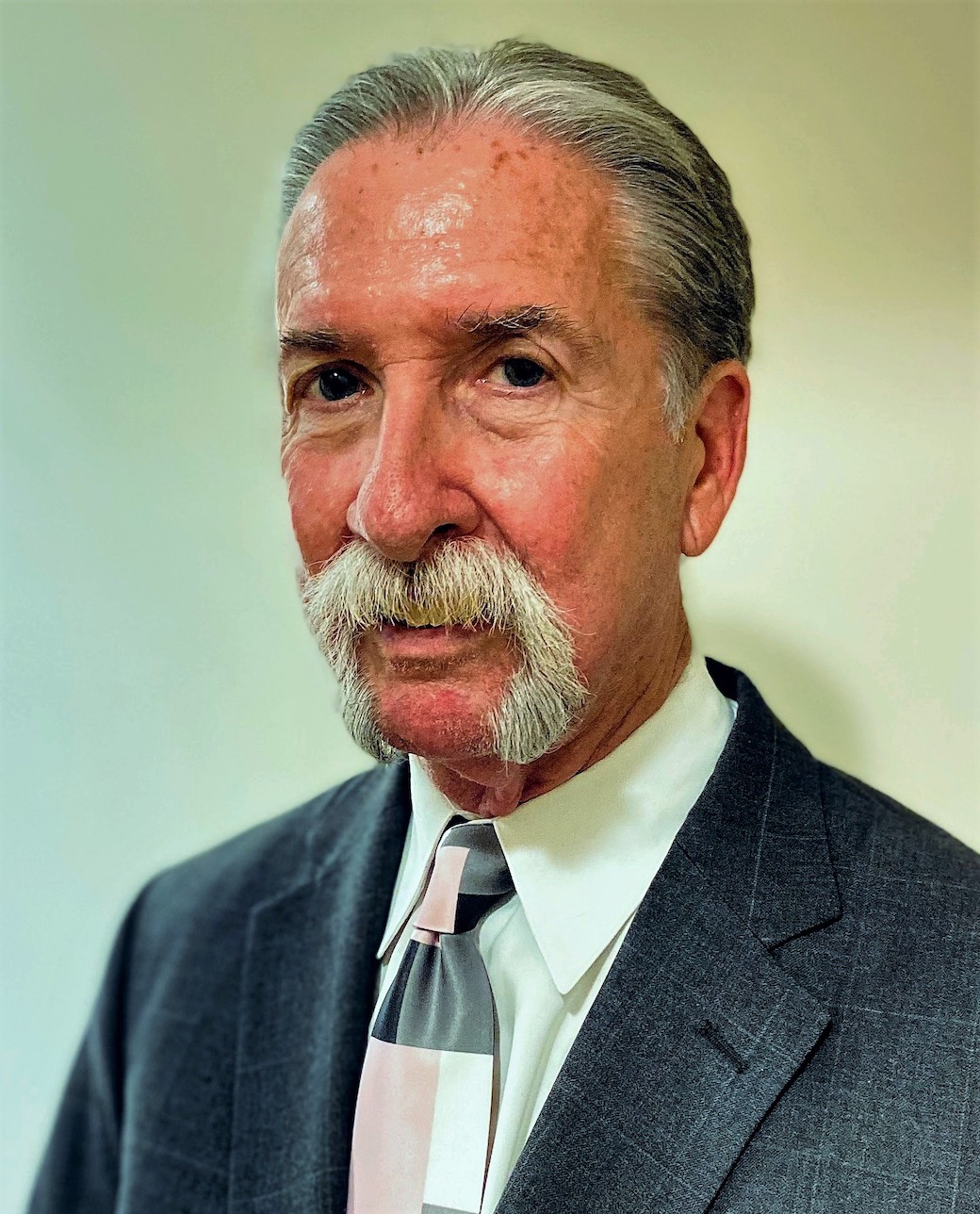 Don Hale is a public relations consultant to colleges, universities, non-profit organizations, and corporations. Most recently, he was vice president for public relations and marketing communications at Georgia State University in Atlanta, where he served two presidents, Mark Becker and M. Brian Blake.

Hale began his career as a newsman with United Press International (UPI) after graduating from Temple University. He has managed public relations organizations that have won more than 100 awards from the Public Relations Society of America (PRSA), International Association of Business Communicators, Women in Communications, and the Council for Advancement and Support of Education (CASE).

Hale has been a lecturer in news writing and public relations at Temple, Carnegie Mellon, and The Universiy of Texas at Austin. He is past chairman of the Counselors to Higher Education section of the Public Relations Society of America (PRSA), past president of the College and University Public Relations Association of Pennsylvania (CUPRAP), and former chair of CASE's Middle Atlantic District 2, and a former member of the Executive Committee of PRSA's Pittsburgh chapter. In 1988, Hale received CUPRAP's Arthur V. Ciervo Award for "outstanding efforts to advance the cause of higher education in Pennsylvania." He was named 1993 “Communicator of the Year” by the PRSA’s Pittsburgh chapter and 1995 Professional of the Year by CASE's Middle Atlantic District.

For almost two decades, Hale was editor of CUPRAP’s quarterly newsletter, providing CUPRAP members with public relations news, views, and humor. CUPRAP’s annual award for service to the organization is named for him. He has contributed frequently to CASE publications, and his writing is included in the CASE “Handbook of Institutional Advancement” and “Public Relations and the Presidency.”

Hale lives in Atlanta with his wife, Tamara, who is executive director of the international organization L3. They have two grown children, Paige, a public relations professional at the Georgia Aquarium, and Reide, a professional singer.