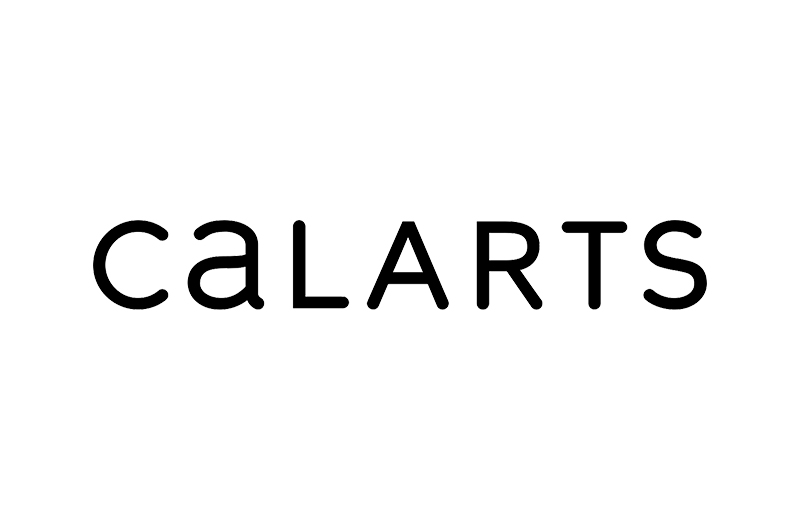 In late 2016, the California Institute of the Arts (CalArts) sought the RW Jones Agency to help develop a transition communications plan and establish a strategic framework for the incoming president.

CalArts announced Ravi Rajan as the 4th president of CalArts following a nearly three-decade tenure of his predecessor, Steven Lavine. Working together, RW Jones and CalArts developed a comprehensive internal and external communications strategy that introduced the community to President-Elect Rajan while celebrating the many successes under President Lavine. Board leadership, senior administrators and faculty identified opportunities to strategically engage with aligned communities. With the support of RW Jones, CalArts leadership also realized an opportunity to further the institute’s reputation with national, trade and local media.

President-Elect Rajan—a first-time president—presented his views on the evolution of higher education and development of artists through a series of external thought pieces. These pieces provided a focus for the president's agenda and engagement in relevant national conversations.

RW Jones and CalArts established a clear set of presidential communication priorities and outlined a series of priority conversations and channels. Uniquely, this initiative was also built to include the voice of the board chair, Tim Disney. President Rajan and Board Chairman Disney met directly with national news editors and reporters at the New York Times, U.S News and World Report, Money Magazine, POLITICO, Diverse: Issues in Higher Education, the Chronicle of Higher Education and Inside Higher Ed. Opinion pieces and profile stories can be found in POLITICO, The Hill, Newsweek and Diverse: Issues in Higher Education.

RW Jones continues to engage in a series of comprehensive strategic communication planning and implementation efforts. These efforts include helping to guide the communications team through planning and storytelling exercises that develop and reinforce a thematic approach to demonstrating CalArts’ distinctiveness in higher education and the arts.