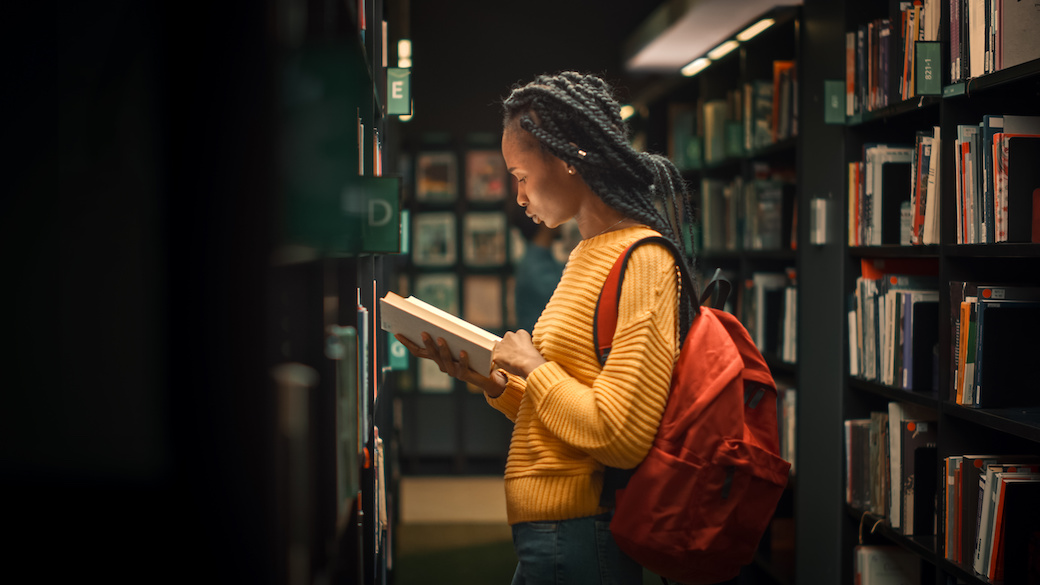 This month’s roundup focuses on the presidential response to a devastating series of bomb threats, a look at how one of HBCU football’s best known classics fell apart, and how one underfunded institution may see some of its funding be restored.

Tennessee State University has been systemically underfunded to the tune of more than $550 million over the past 70 years, but Gov. Bill Lee has included an ask for $250 million in his recent budget proposal sent to the state legislature.

While we will wait to see how Tenn. State will fare throughout the budget process and beyond, someone is anonymously giving HBCUs millions of dollars, doing their part to show these historic institutions are worthy philanthropic investments.

Speaking of philanthropy, HBCUs received more than $64 million in gifts and grants in January, according to a recent analysis.

Though HBCUs saw a sharp uptick in donations, gifts and partnerships in 2020, many HBCU students experienced housing and food insecurity during the 2019-2020 academic year.

One way HBCUs have traditionally earned additional revenue is through playing football classics. The popular sporting events turn out fans, the local economy where the game is played receives a boost and the schools earn checks to participate. So, when Jackson State decided it would no longer play in the popular Southern Heritage Classic against Tenn. State, fans and organizers were shocked.

Some fans questioned whether schools like Jackson State should leave behind cultural rivalries, but Coach Prime said the move was about business.

After about two weeks of back and forth, while Jackson State is ultimately leaving the classic behind, it will return to play Tenn. State one last time in the fall of 2022.

Meanwhile, Fisk University is turning heads as it announced it has launched the first HBCU Intercollegiate Women’s Artistic Gymnastics Team.

Deion Sanders’s son Shedeur is making headlines as the first college football player to sign a Name, Image and Likeness deal with Gatorade, boosting the profile of Jackson State and other Black schools.

Other celebrities have shown their love for one well-known Florida university.

The love for HBCUs is so evident that the nation’s oldest private Black college is experiencing a renaissance.

But while the spotlight has shone on these institutions, so have the threats. As HBCUs have managed to attract more attention, the backlash has been swift.

Black institutions have long experienced a reign of terror and the resurgence of threats on Black spaces has leaders and advocates questioning who is behind this new wave of violence.

Some leaders say while several decades separate these incidents from those that occurred during the Civil Rights Movement, these recent threats feel eerily similar and have strengthened their resolve to continue producing quality graduates who positively contribute to society.

Still, the latest round of widespread threats kicked off on the eve of the first day of Black History Month, leaving many students, faculty and staff feeling unsafe. In response, Howard University closed its doors for a mental health day.

Now, Congress has gotten involved and the FBI is investigating the threats as a federal hate crime.

Not all is lost. Morgan State is on a quest to receive Carnegie’s highest rank to become an R-1 institution — a confirmation that it is a research powerhouse.

And, the goal for Michigan’s plan to reopen its lone HBCU is for it to be a tuition-free institution, relying on business partnerships and other gifts to close the gap.

Apple has joined forces with the Propel Center to seed more innovation at HBCUs.

In response to the second year of pandemic-disrupted education, the United Negro College Fund partnered with The Steve Fund to produce a mental wellbeing conference for young people of color.